3. Empowering the Oppressed – The Mayas 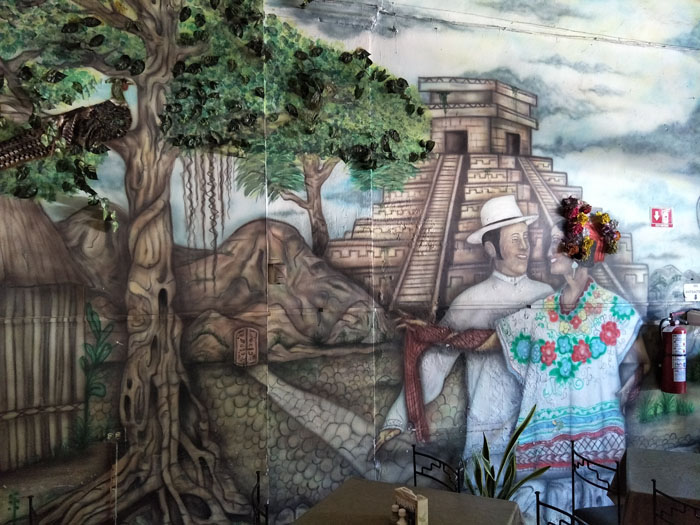 Inhabited mostly by a majority Maya populations of the closely related Tzotzil and Tzeltal ethnic groups in the highlands, the Chol of the forests in the north who inhabited the whole Usumacinta River valley in the Mayan Classic period, the Toholabal and Mame groups close to the Guatemala border and the relative newcomers into the region, the few Lacandon of the Yucatec Maya group. Besides the Mayans, there are also in the state the unrelated Zoque in the western part of the state. As elsewhere in Mexico real power lies with the Spanish descended criollos who are about 10% of the population and are mostly large land-owners on their haciendas.

In Chiapas little has changed for the better since the territory was first conquered and divided up between Spaniards in the early years of colonisation in early 16th century. A social caste system based on blood mixture, a feudal land system of lords and serves, and a subsequent economic system that has only deepened the gap between the very few rich criollos and the majority indigenous poor people, mainly peasants. This repressive state of affairs has kept the area poor with primitive infrastructure. The Mexican Revolution of 1910, led by Emiliano Zapata, brought some changes. However, a compromise was reached between the ruling criollos and the revolutionaries, called the ejido-system. This gave some lands and rights to the indigenous population but also safeguarded the criollo power in the society. Economically the living conditions of most of the country remained as before. What improvements and developments have been made in recent years has not however brought much change to the social inequalities and the marginalisation of the indigenous mostly Mayan people. 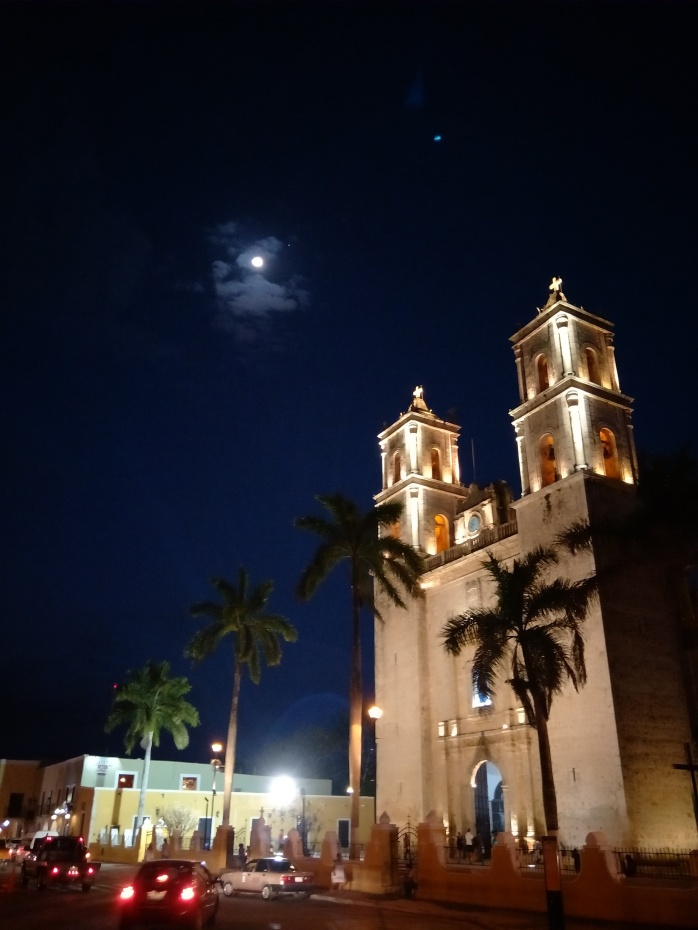 The Zapatista uprising in 1994 brought the plight of Maya people in Chiapas to the world attention. Being initially a leftist urban movement driven by intellectuals, in Chiapas the movement became dominated by poor Mayan peasants willing to some drastic revolutionary actions to improve their desperate economic and social marginalisation. On January 1st 1994 the Zapatistas took over San Christóbal and five smaller settlements. Two days later the Mexican army had crushed the uprising. The Zapatistas fled into the jungle. Over the next 12 days the army tried it’s best to arrest or kill the leaders of the movement. The Mexican president wanted at first to crush the uprising with all means possible. The uprising and the following bloodshed caused an international outcry. Pressure mounted until a ceasefire was declared. A peace treaty was at last signed in 1996, the so called San Andrés Accords. In it the Maya indigenous culture was recognized and its right to land and autonomy.

The agreement was however not implemented by the government. Tensions remained high in the area with the government turning a blind eye to paid vigilante groups by the rich elite that terrorised the population. This culminated in the Alceal Massacre in 1997 were 45 people were murdered in cold blood. The European Union was negotiating a free trade agreement with the Mexican government at this time. Condemnation of the violence and the lack of will by Mexican authorities added to the international pressure to really make a lasting peace with the Zapatistas.

A new government was elected in Mexico, a neoliberal one led by Vicente Fox. A massive peaceful march organised by the Zapatistas to the capital city was well received by the population. It encouraged for the first time in more than 300 years a pride in being Native American or indio as it is called in Latin America. Otherwise, the march failed in putting pressure on the new government. A thinned out version of the rights of the Native Americans in Mexico passed through congress and caused an immediate condemnation by the international community. The new law was in violation of the San Andrés Accords.

In response the Zapatistas installed their own self-determination good-governance governments in place in the villages and hamlets they still controlled in 2003. Since than negotiations have been non-existent with the Zapatistas refusing to trust the authorities in Mexico to stand by their agreements. Attacks by pro-government militias against their perceived opponents has continued to this day, although on a smaller scale than before.

Since the 1994 Zapatista uprising, much has changed in Chiapas, most of it in Zapatista controlled territory. After being suppressed for centuries by the Mexican army, the ruling criollo elite, laws and social structure, the indigenous people of Chiapas are beginning to realize the autonomy they have longed for. Over the years, they have received land that is their own, not supervised or governed by Mexican authorities. They are free to do whatever they like with this land, and they are taking full advantage of the opportunity despite financial constraints. The people of Chiapas have established farms, clinics, schools, banks, etc. Because these places are run by the indigenous people of Chiapas, they are able to run them how they believe is best. For example, in territory run by the Zapatistas both their native Maya language and Spanish are taught in schools and health clinics practice traditional medicine. Though they are not state-of-the-art establishments, they are autonomous. These businesses and shops are completely controlled by the indigenous people of Chiapas. With no government aid, there is intense poverty throughout the state, but this is largely regarded as less important than indigenous autonomy. The rewards of their toils over the last several decades is being realized, and though the conflict is far from over, things seem to be heading in the right direction.

← Ascending the steps of Hlíðskjálf
4. Empowering the Oppressed – The Mayas →