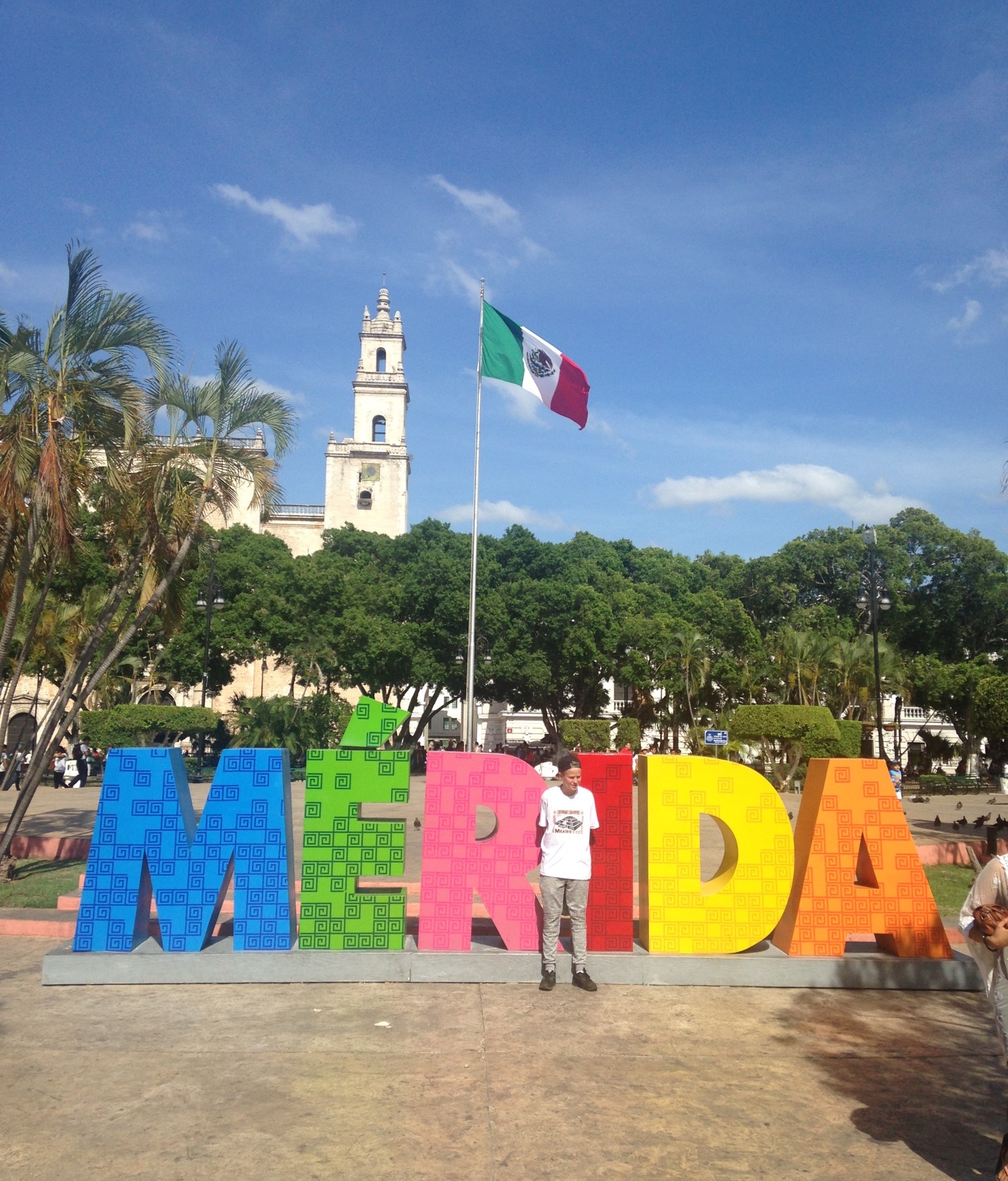 Mérida (T’hó or Ichkanzihóo) is the capital of Yucatán state and the largest city of the Yucatán Peninsula. A beautiful city of little more than one million people. Probably the longest continually-occupied city in the Americas, it is also the unofficial capital of the Yucatec Mayas.

When Spanish conquistadores conquered the peninsula in 1542, they established their settlement at an already existing Maya city. Since then Mérida became the centre of Spanish control of the rebellious Maya lands, withstanding several sieges along the way.

Today however Mayas constitute the majority of Mérida, about 60%. The rest are descendants of mestizos and Spanish and other Europeans. The modern city is a charming place with colourful low-rise buildings and relaxed atmosphere. It’s surroundings is dotted with the older Maya cities that now lie in ruins, beautiful beaches and vibrant culture.

As in Mexico city, Iceland and it’s population is known to Mexicans for it’s music and the national football team.